Kenyatta sworn in as president of Kenya 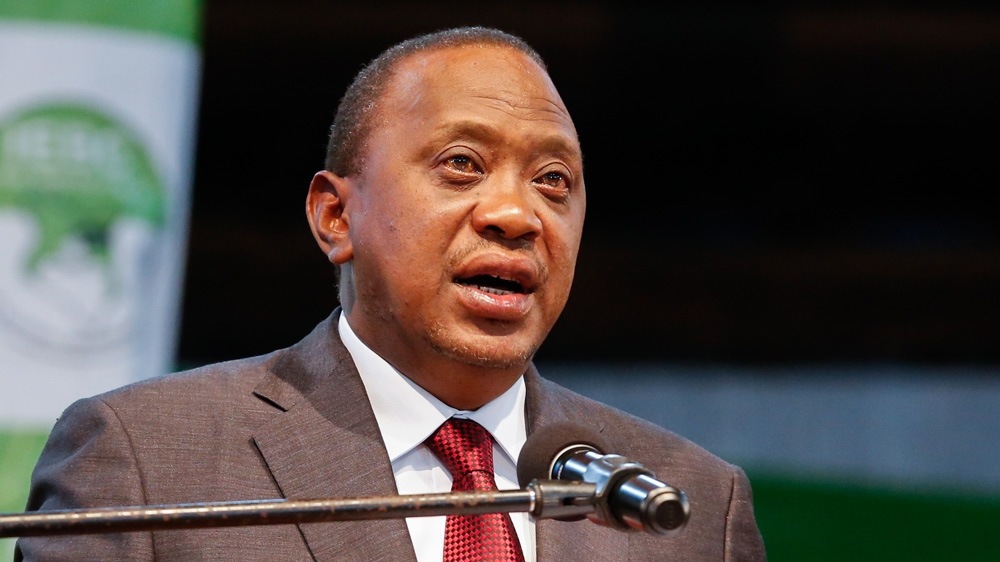 Kenyan President Uhuru Kenyatta has been sworn in for a 2nd and final 5-year term, a month after winning a bitterly disputed election rerun marked by delays and boycott.

Several heads of states and tens of thousands of his supporters attended the inauguration at a stadium in the capital, Nairobi, on Tuesday.

Kenyatta, 55, won ninety eight % of the votes forged in October’s ballot, which was once boycotted by the most well-known opposition leader, Raila Odinga, who alleged the pollwouldn’t be free and beautiful.

Meanwhile, the opposition coalition tried to score for a « memorial rally » to honour the higher than 50 people killed, mostly by security forces, in four months of political violence.

Al Jazeera’s Fahmida Miller, reporting from Nairobi, talked about police cordoned off the grounds the set the opposition had been planning to withhold their rally.

« Police had been out in power to quit people from gathering and have fired creep gas to disperse people searching to reach the grounds. The local executive has talked about the deliberate opposition rally is unlawful, » Miller talked about.

Kenyatta is the son of the east African nation’s founding father.